Many investment managers view themselves as either Growth Managers or Value Managers.  Growth Managers invest in stocks which have a consistent record of growing earnings and revenues faster than the average company (or much, much faster than the average company).  Value managers tend to invest in companies which have cheap valuations.  This is generally measured by the ratio of the stock’s price to its earning (P/E ratio) or such factors as book value to price and price to free cash flow.  Whether a value or growth investor, one should always consider the amount of financial leverage a stock has.

The Wall St. Journal recently featured a chart displaying performance of U.S. Value minus Growth, starting in 1930.  Throughout the 1930’s and early 1940’s, the relationship was roughly equal, but by the mid 1940’s, Value ruled, albeit modestly.  In the early 1980’s Growth did well, largely due to the strength in energy stocks.  Growth ruled again for several years in the late 1990’s, mainly due to “Dot Com” mania.

More recently, Growth has dominated since early 2007, mostly prominent in a few, very large stocks: the FAANG’s i.e. Facebook, Apple, Amazon, Netflix and Google.  Value stocks are often financials and utilities—look at how many banks are now trading at a fraction of their 2007 prices.

We should note that currently Value Stocks trade at 13.5 times their estimated 12-month earnings and 2.3 times February book value.  Not historically cheap. 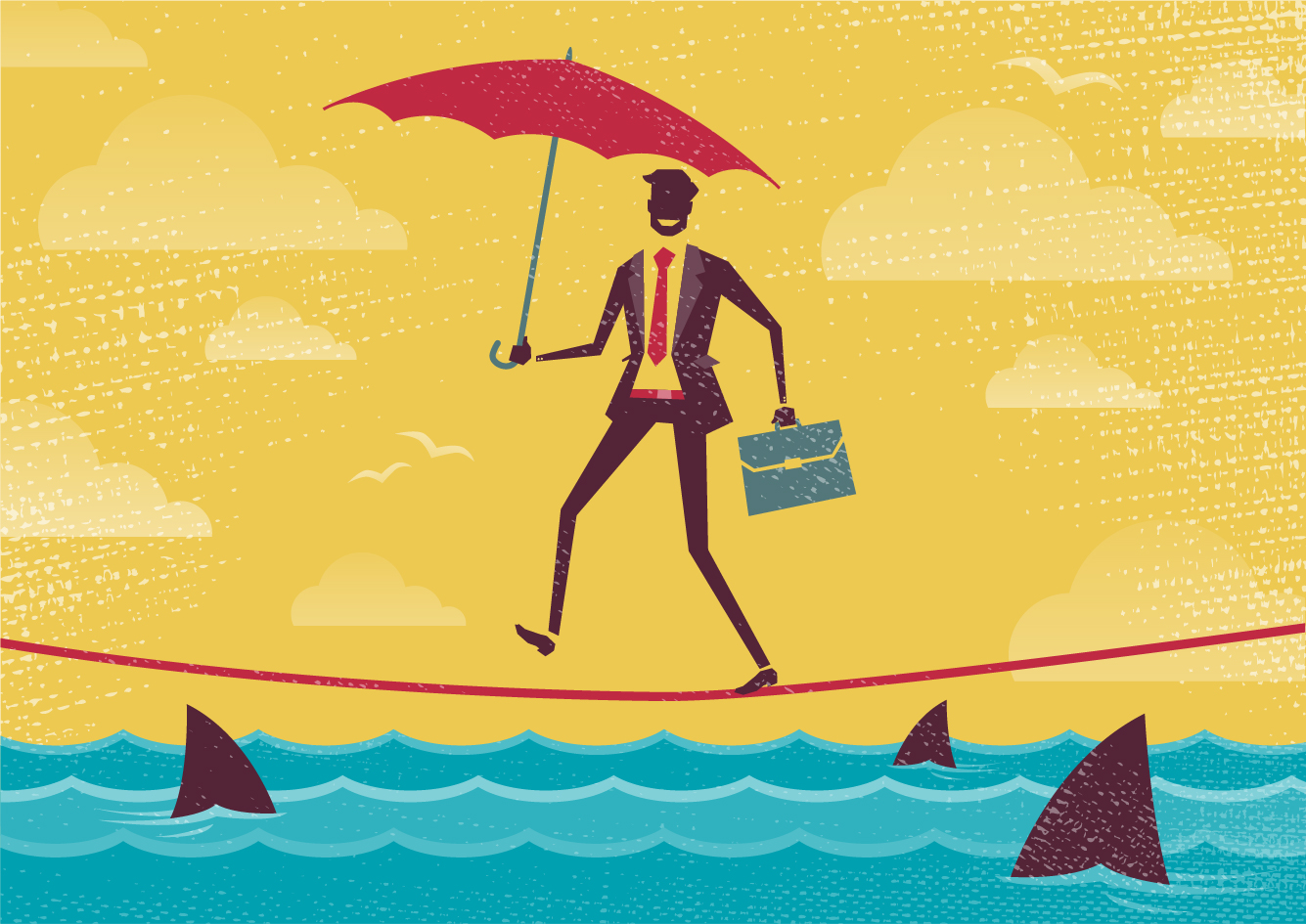 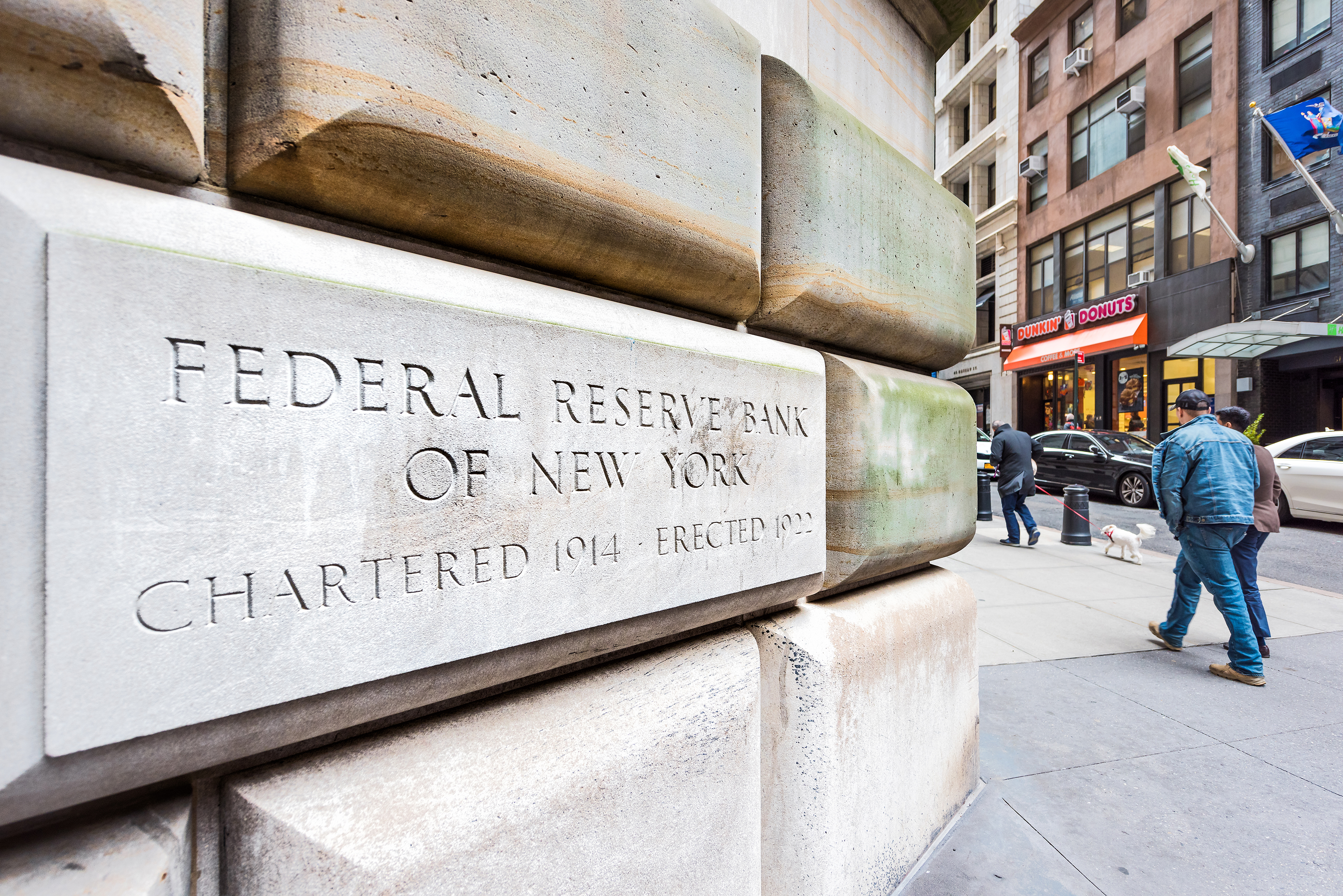 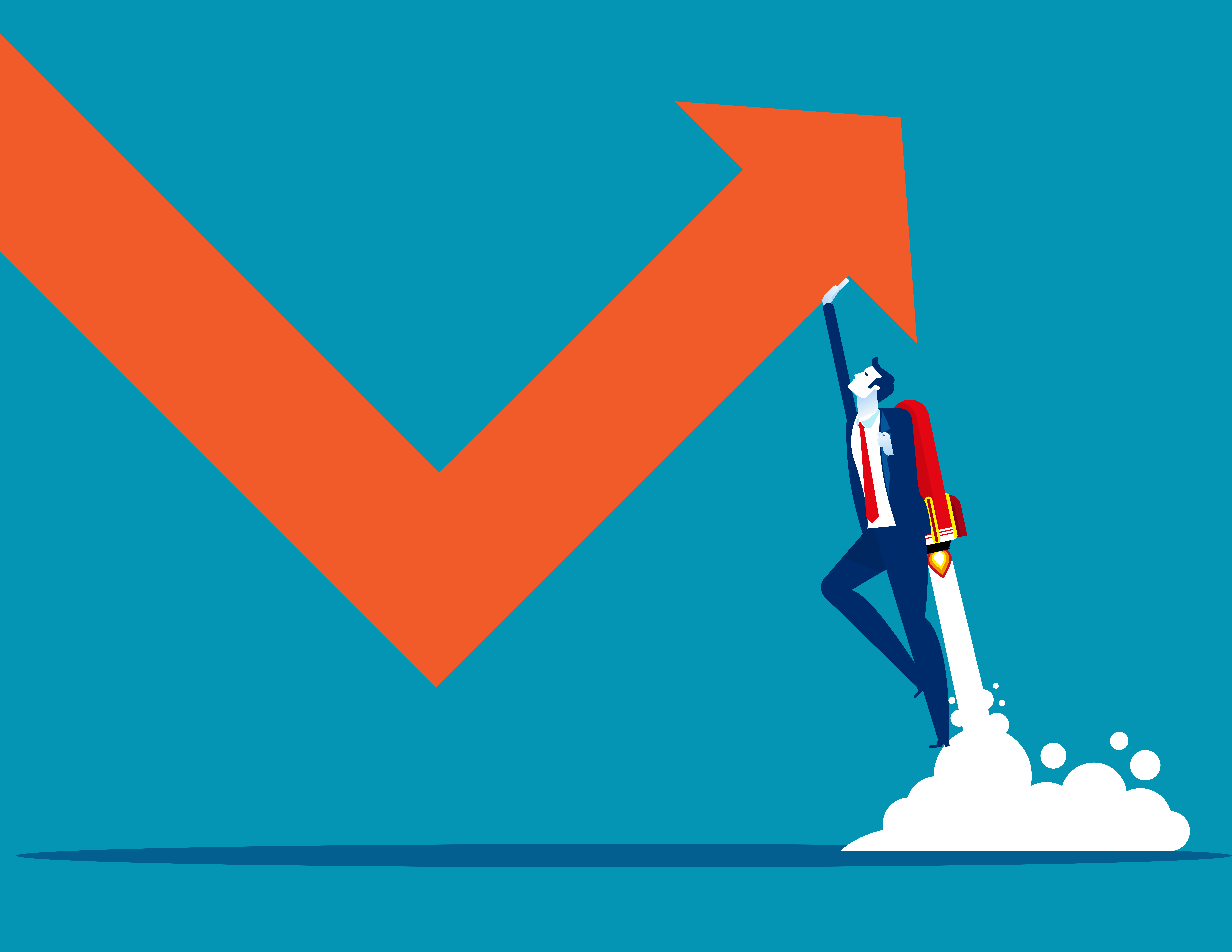