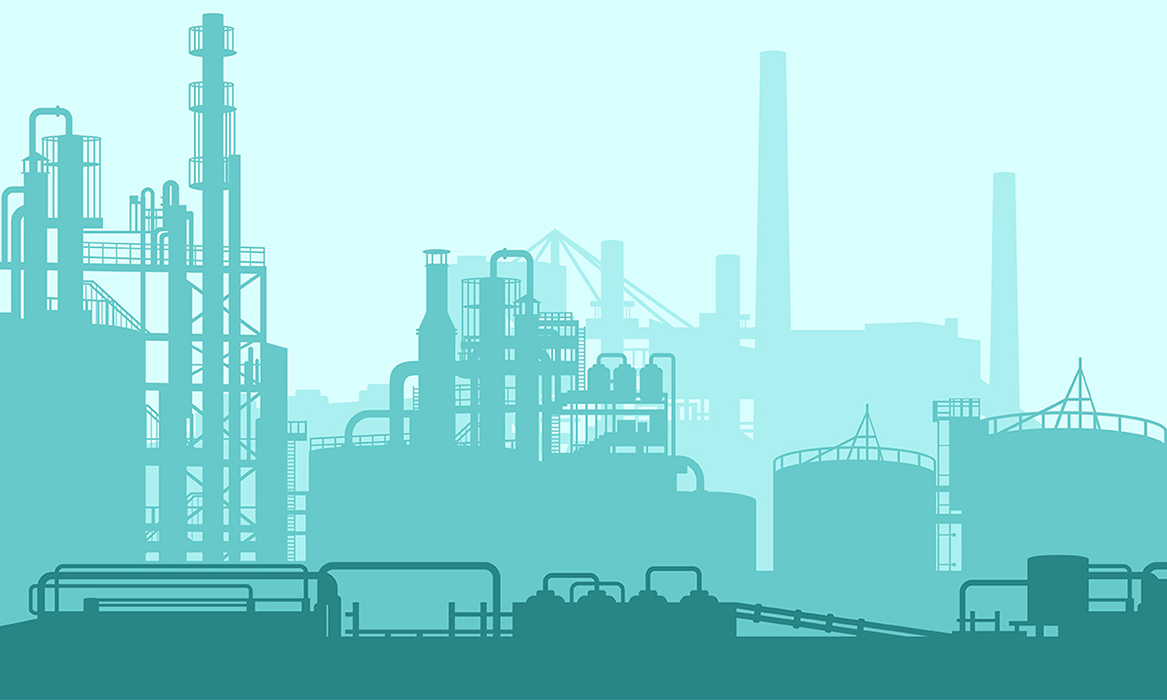 The Energy sector is an almost forgotten sector of the S&P 500, making up slightly less than 3% of the broader stock market. Oil and natural gas companies remain attractive income investments despite a recent rise in share prices.

The energy sector consists of many large oil and gas companies, such as Exxon Mobil, Chevron Corporation, EOG Resources, and Conoco Phillips. Since the 2015 crash in oil prices, energy stocks have been in the slumps, as oil prices had trouble recovering until recently.

As the economy has recovered, many previously strong companies have merged, resulting in only the best oil and natural gas assets being explored and having active production, which should result in stable energy prices.

Consolidation and technological innovation in the energy sector has resulted in companies investing in only the best projects.

In a low-interest-rate environment, safe dividends from energy stocks may be a place to start looking for investments.

EOG Resources currently pays a dividend of 2.2% while offering shareholders lots of earnings growth potential if oil prices remain at current levels or rise. ConocoPhillips has been gradually improving its assets from high-risk off-shore wells to North American shale and has a dividend yield of 3.13%. 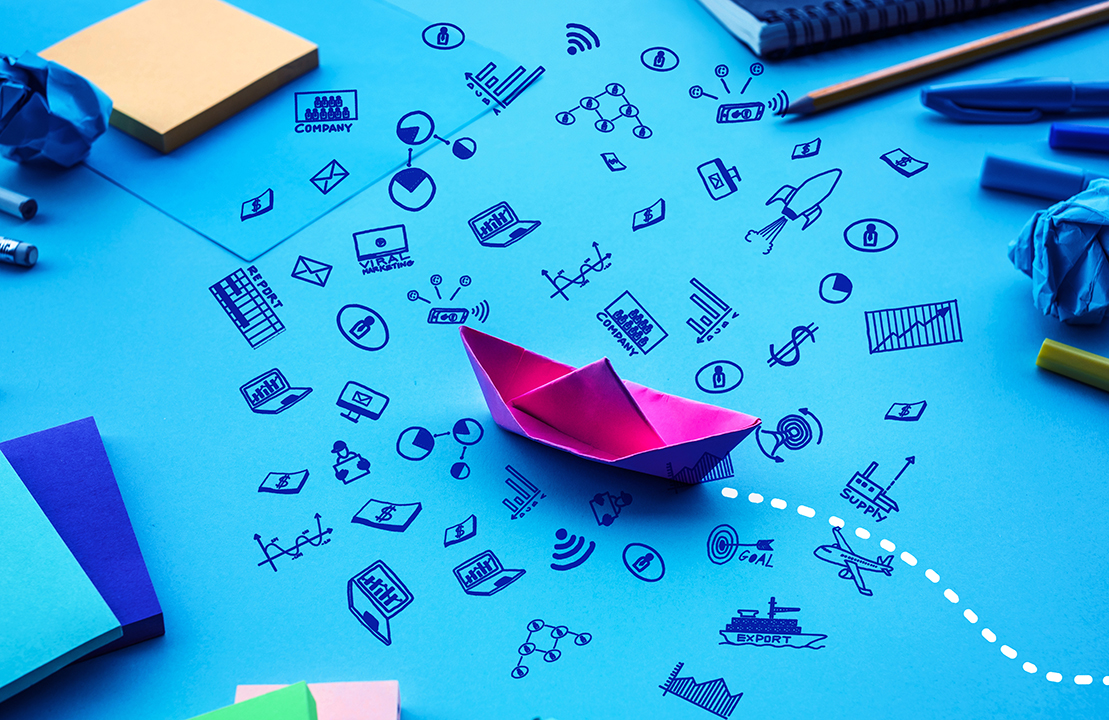 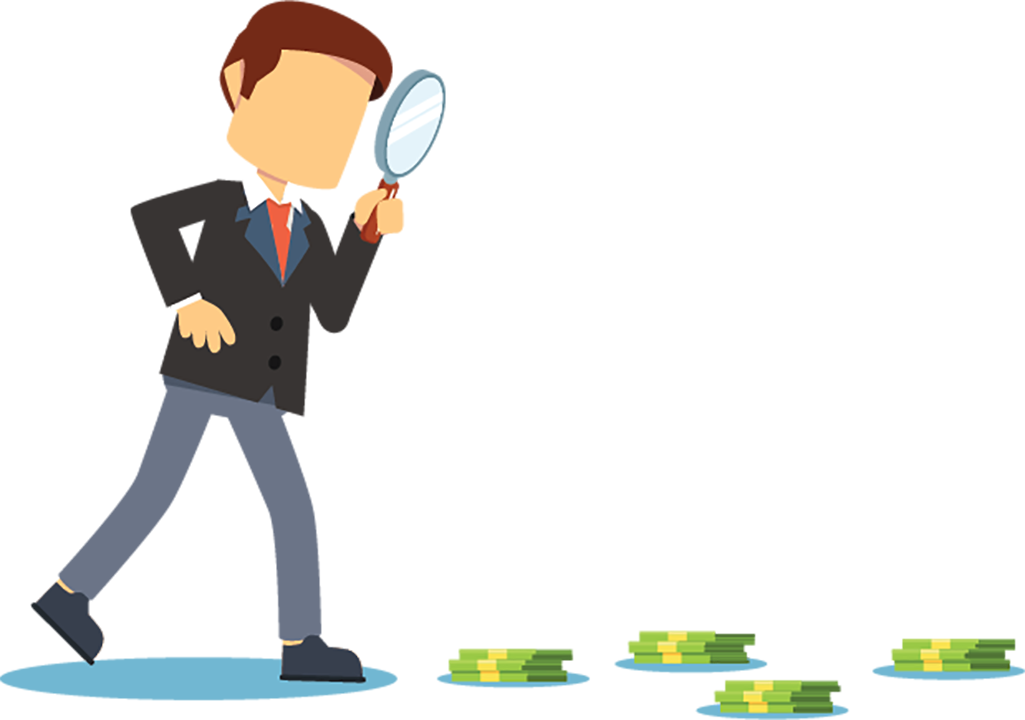