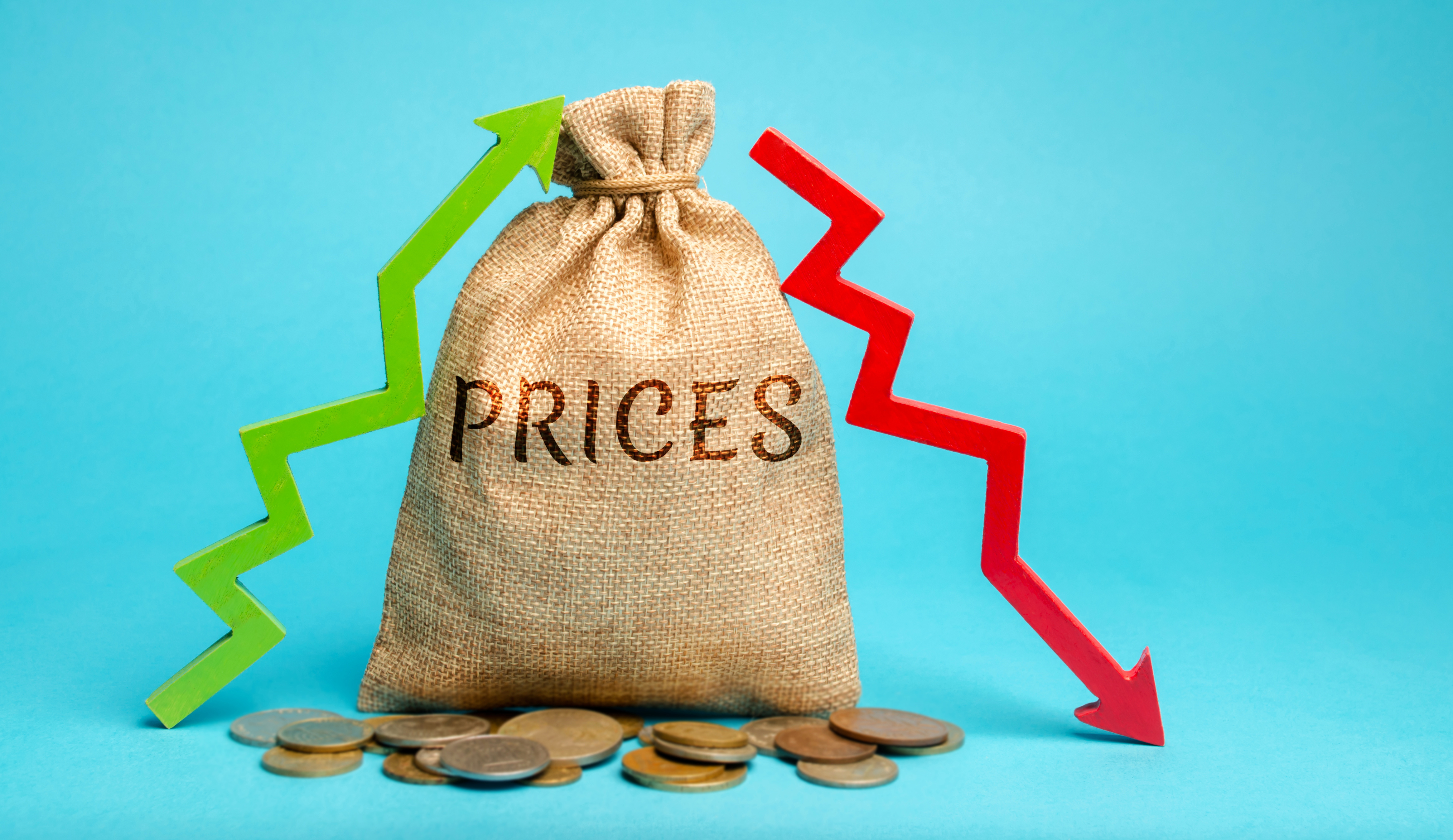 2020 produced outsized returns in the stock market, surprising many observers. As the pandemic’s impact on the economy became clear, the Federal Reserve reduced interest rates and announced unprecedented supportive programs for the fixed-income markets.

Congress has passed two rounds of economic stimulus packages, which has helped fill the void in consumer and small business balance sheets. Many of the traditional symptoms of a recession, such as foreclosures, bankruptcies, and restricted access to lending markets have not occurred.

Adding to positive news, drug manufacturers have quickly produced multiple options for vaccines, providing clarity as to when the pandemic might end and normal life can resume.

All of these factors have given investors’ confidence to look past the immediate financial impact on publicly traded companies and focus on post-pandemic sales and earnings.

Individual investors (often termed “retail investors”) have more time on their hands, and with largely commission-free trading they have grown as a percentage of trading volume on major U.S. exchanges. Retail investor trading accounts for approximately 20-25% of share trading each day, which is up from about 15% in 2019 and nearly double 2010’s percentage.

It has been interesting to watch the trading patterns of this new group of investors.  One could say it appears as if they are acting in a somewhat irrational manner – chasing high-flying technology companies priced at historically high valuations.

As an example, we could look at the electric vehicle company Tesla, which was just recently added to the S&P 500 index.

Tesla’s stock has risen an astounding 700% this year and at a $600 billion market capitalization, it ranks as the sixth-largest company in the S&P 500.  This trails only Apple, Microsoft, Amazon, Google, and Facebook in size and reflects a premium over countless long-standing blue-chip businesses (e.g., Berkshire Hathaway, Johnson & Johnson, J.P. Morgan Chase).

Most companies in the S&P 500 are valued around 20x 2021’s earnings estimates, but Tesla stands out as trading at nearly 170x! In 2000, at the height of tech bubble exuberance, Cisco Systems “only” traded at a forward P/E of 130x.

This suggests investors, especially those of the incoming retail cohort, seem to be more interested in latching onto the stories they believe will make up the investment landscape in the decades to come, as opposed to worrying about the price of the business today.

As a result, we have a stock market that seems a bit odd. There are pockets such as banks, industrials, and energy companies that seem relatively inexpensive, and other areas that seem wildly expensive.

Drawing any one definitive conclusion from all this is very difficult, but it does suggest the risk level in the stock market is higher than historical averages.  However, compared to investment alternatives such as cash and bonds, stocks, in general, remain an attractive option.  Just beware, investors chasing stocks in hopes of big returns may be disappointed. 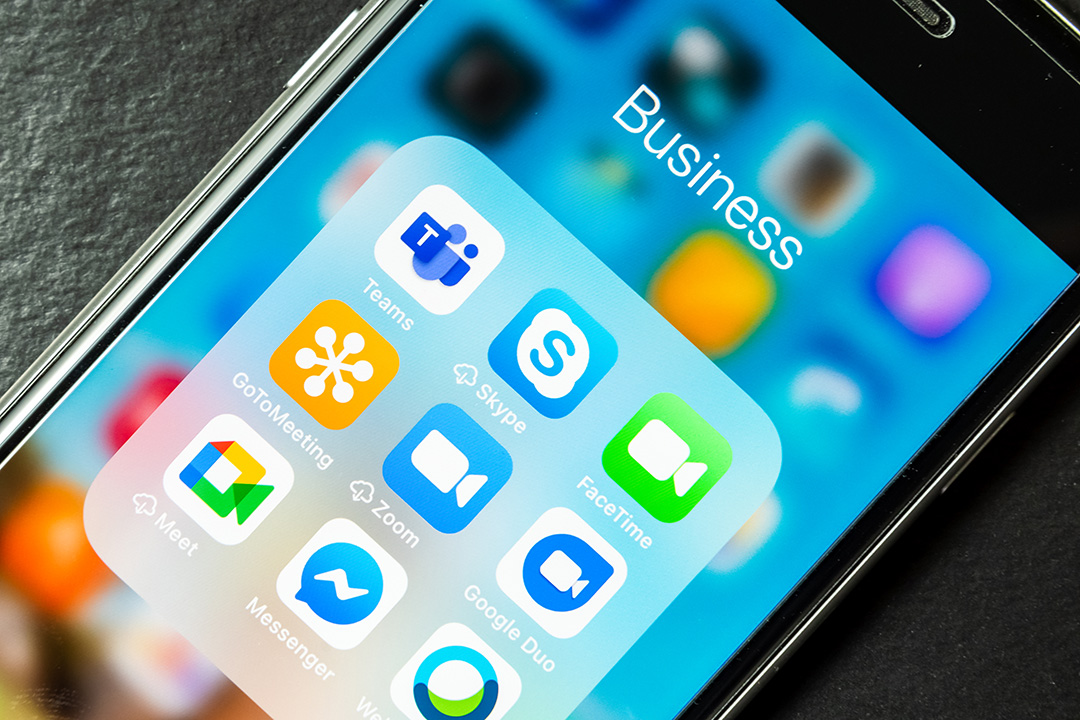 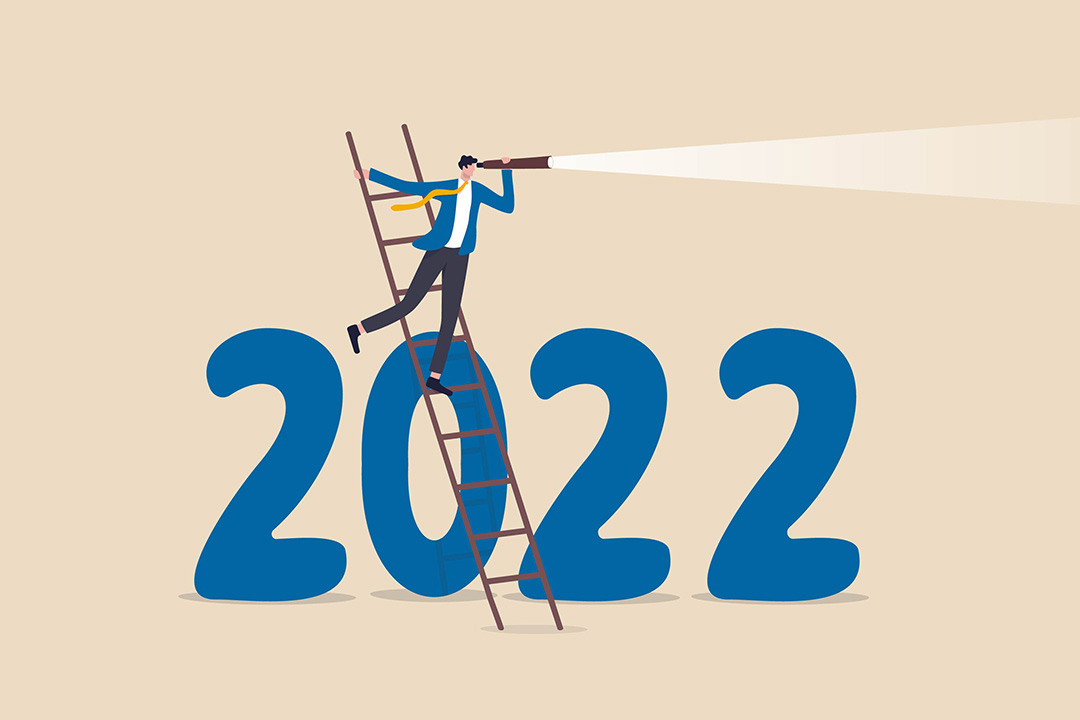