Two private investment firms in downtown Canton will combine assets and create a firm that manages nearly $1 billion of assets.

MacNealy Hoover Investment Management is aligning with Beese Fulmer Private Wealth Management. The combination will have Beese Fulmer managing nearly $1 billion of assets for about 300 clients.

MacNealy Hoover formed in 1999. MacNealy was vice president in the Canton office of Cleveland-based McDonald & Co., while Hoover worked for Key Trust. They had known each other for several years and decided to launch a boutique investment firm that offered advice for high-net-worth investors.

Over the past 20 years, MacNealy Hoover grew to nearly 100 clients and holdings totaling $250 million.

Beese Fulmer opened in 1980 and Ryan Fulmer, who worked several years of Goldman Sachs in New York City, represents the second generation to lead the firm.

While MacNealy and Hoover aren’t planning to retire, they wanted to have a transition plan ready, MacNealy said. “It’s really about the clients at this point,” he said. “This puts the mechanism in place.”

MacNealy said he has known Dennis S. Fulmer, who co-founded the firm in 1980, for more than 30 years. The pair forged a relationship working together on different community boards through the years. MacNealy said it’s important to work with someone you trust.

The combined operation will operate from Beese Fulmer offices in the Huntington Bank building. 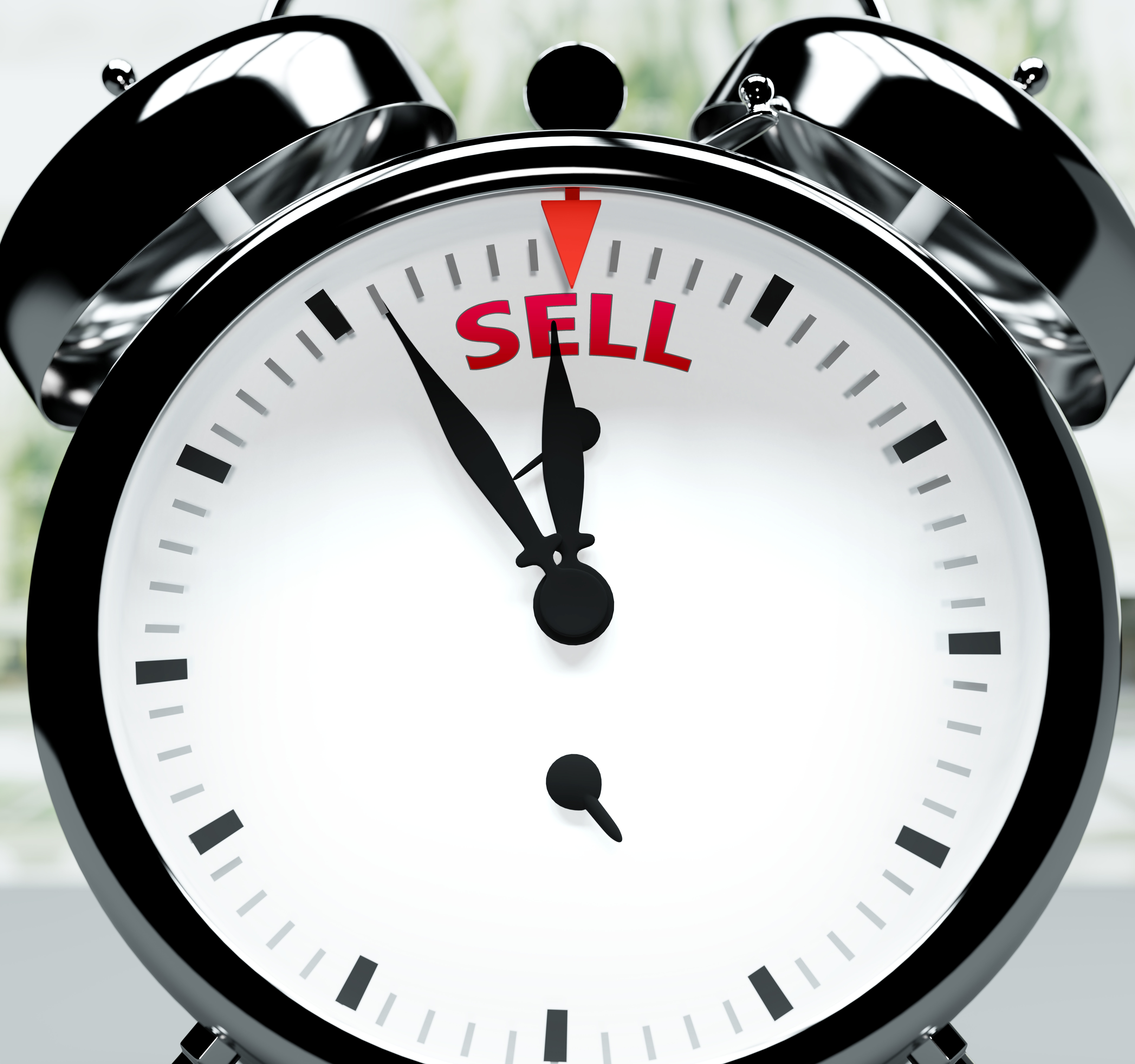 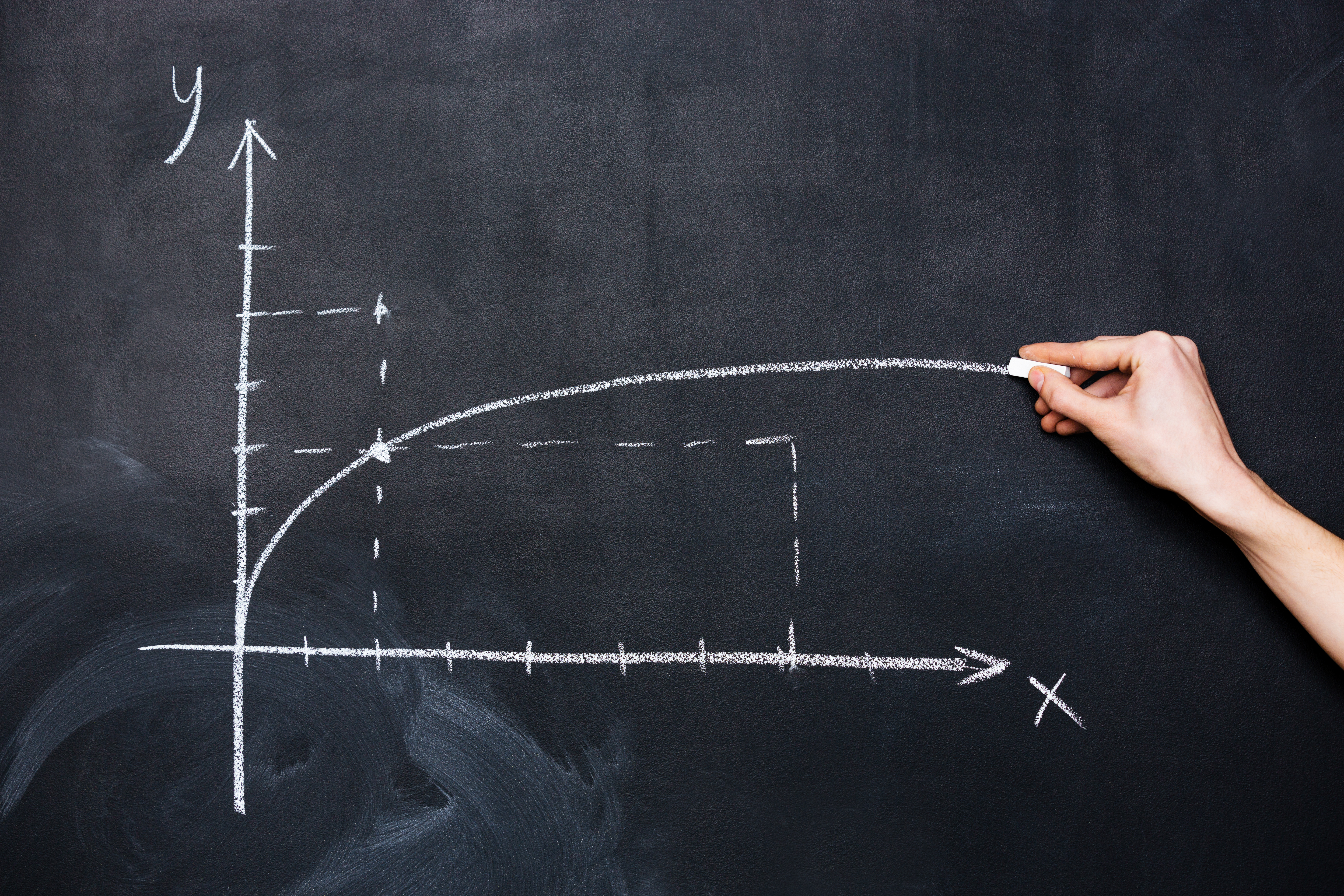 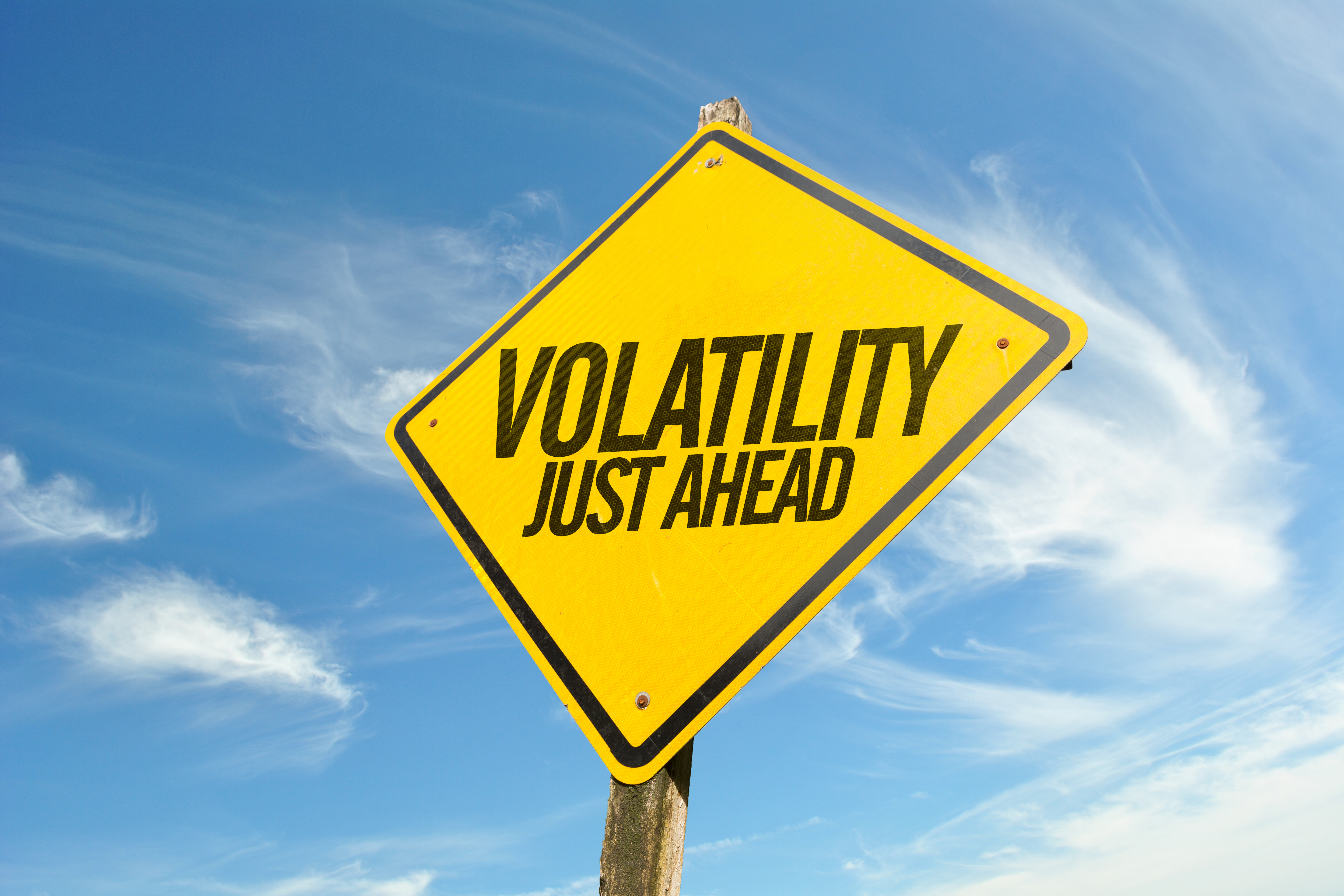