Europe: A challenging Road Ahead 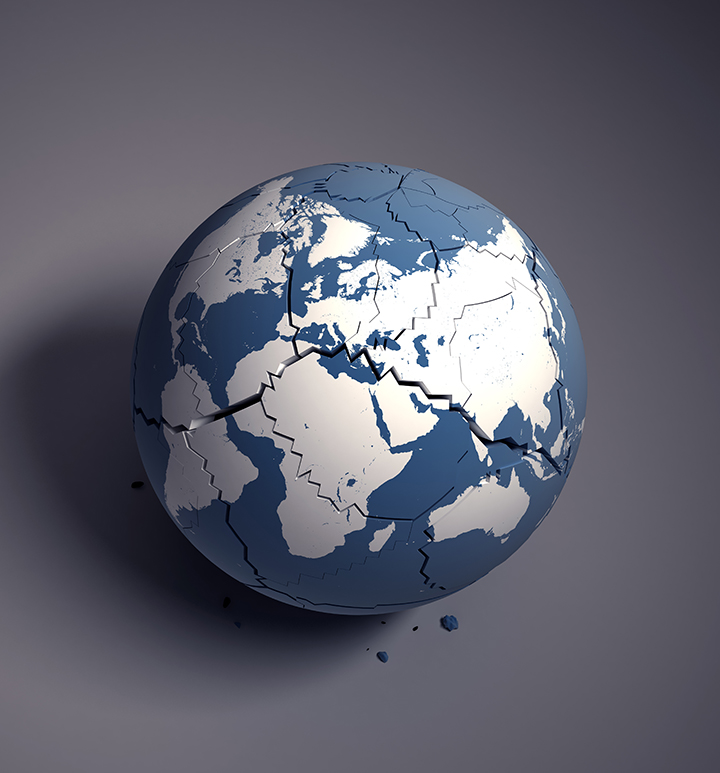 US headlines over the last quarter continued to swing negative.  Some days, even weeks, were tough to stomach.  Let us take a step back, set the daily headlines aside, and explore the forces we believe will have broader consequences over time.

The next, and critical part of the process, is the collaboration between team members.  This brings out common themes that must be monitored concerning the investment decisions made in our client’s portfolios.  These themes are evolving, forcing the investment team to adhere to its process.  Year to date, some of the top themes uncovered place Europe between a rock and a hard place.

Let’s start with the most visible impact.  Most of us felt the pain at the pump this quarter as unleaded gas prices approached $5 per gallon in the Midwest and East Coast while surpassing $8 per gallon across Europe, a true economic blow to the European consumer.  More importantly, Europeans rely on gas from Russia to heat their homes, which gives Russia more leverage as gas storage facilities are drawn down to record lows and winter approaches. The European Union’s (EU’s) increased dependency on Russian energy was only a medium-term solution for the economic bloc, as it set lofty goals to reduce its carbon footprint in 2019 with the passage of the “Energy Transition” framework. This framework was billed as an overhaul of the EU’s energy infrastructure and targets reducing emissions by 55% before 2030.  The facts show that the plan increased bureaucracy, cost, and uncertainty for the member states and companies looking to plan out capital expenditure for the medium and long term.  Specifically, select oil and gas companies halted investments in future production growth.

Some feel that the sudden drastic change in capital investments handed Russia the power it needed to expand its empire.  We will let the history books write the political story.  However, it is important to mention that on May 18th, 2022, the European Commission announced the REPowerEU plan, a response to the hardships and global energy disruption caused by Russia’s invasion of Ukraine, which reads as a double down on renewable energy.  However, on June 19th, 2022, Germany announced it will restart its coal-fired plants to conserve natural gas for the upcoming winter.  It is difficult to write two sentences back-to-back that conflict with one another, but this is what we are hearing from management teams in Europe.  It is clear to us that it is difficult for companies to invest in the future when policy is in question and potentially threatens the stability of the bloc’s energy supply.

As stated earlier, Europe isn’t the only region in the world bearing the pain in energy prices, but Europe is taking it to the chest without a solution in sight.

Our energy specialist diligently monitored developments and, after collaboration with the investment team, determined increasing exposure to multinational oil and gas companies was prudent given low investments in future production (a key determinant in the supply of oil) and an increase in demand from a re-opening world driving prices up.  As such, we increased positions in Exon Mobile (XOM), a company we already held. We like XOM management’s ability to increase production, utilize an asset-light business model, and redistribute capital back to its shareholders through dividends and share repurchases.

The ramifications of the Russian and Ukraine war have spread through the supply chain.  Wheat, fertilizer, and precious metals have had some of their biggest disruptions in history.  In addition, China’s prolonged zero-covid policy has shut down some of the largest cities and ports overnight.  The result—more fuel on the inflation fire.  The annual inflation rate within the EU hit 8.1%% in May and accelerated to 8.6% in June. While the US May inflation rate was higher at 8.6%, we argue the EU is in a more challenging position because the economy is in a fragile state.  The European Central Bank (ECB) must balance the US Federal Reserve’s tightening policy, high levels of inflation, and an economy that was forecasted to head into a recession before any form of monetary tightening.

US Federal Reserve: Forcing the ECB to act

As the US Federal Reserve raises policy rates to fight domestic inflation, the ECB is faced with yet another blow.  The situation is more complex for the ECB, as some countries within the European Monetary Union (EMU) cannot handle interest rate hikes as their growth is anemic.  A red flag was raised this quarter when spreads in Italian bonds (BTPs) widened drastically.  This indicator is important because debt issued by peripheral European nations, such as Italy, is not viewed as risk-free like US treasuries or German bonds.  BTP spreads are not widening due to large account deficits as witnessed in the Eurozone crisis of 2014, but because Italy faces serious demographic headwinds like a declining population and shrinking workforce and government tax base.  Additionally, Italy ranks 58th in the World Bank’s “Ease of Doing Business” index.  This is below Kenya and Kosovo, and only slightly better than India, well known for its government red tape.  Deregulation, tax reforms, and policies to support investment and innovation are vital to lifting Italian productivity growth.

While this isn’t the case for all EMU members, the ECB must consider Italy’s situation, as it is the 3rd largest country in the union.  The ECB will need to address this fragmentation risk.  One option is to utilize the Outright Monetary Transactions (OMT) policy instrument, developed but never used, by Mario Draghi.  The OMT allows the ECB to address the risk of defragmentation without fostering moral hazard and distorting monetary policy.  This focused approach could help stabilize bond spreads in low-growth Eurozone countries while rising central bank rates to fight inflation and stabilize the Euro.  Regardless of the tools used, the ECB needs to communicate a strong and confident plan.

EU Breakup: A risk but not eminent

We feel these risks must be monitored but it will take time to know if the ECB has the tools to maneuver through this situation. It is clear to the investment team that companies we hold in our clients’ portfolios must be monitored for exposure to Europe; specifically, countries with poor demographics and potential difficulty growing in a weaker global economy.  There is pressure on the US Federal Reserve to place the US economy on a soft landing, but our team is also watching how other central banks across the globe maneuver through these challenging times.  The investment team at Beese Fulmer will continue to collaborate and understand both the economic headwinds and tailwinds that must be considered for each investment decision. 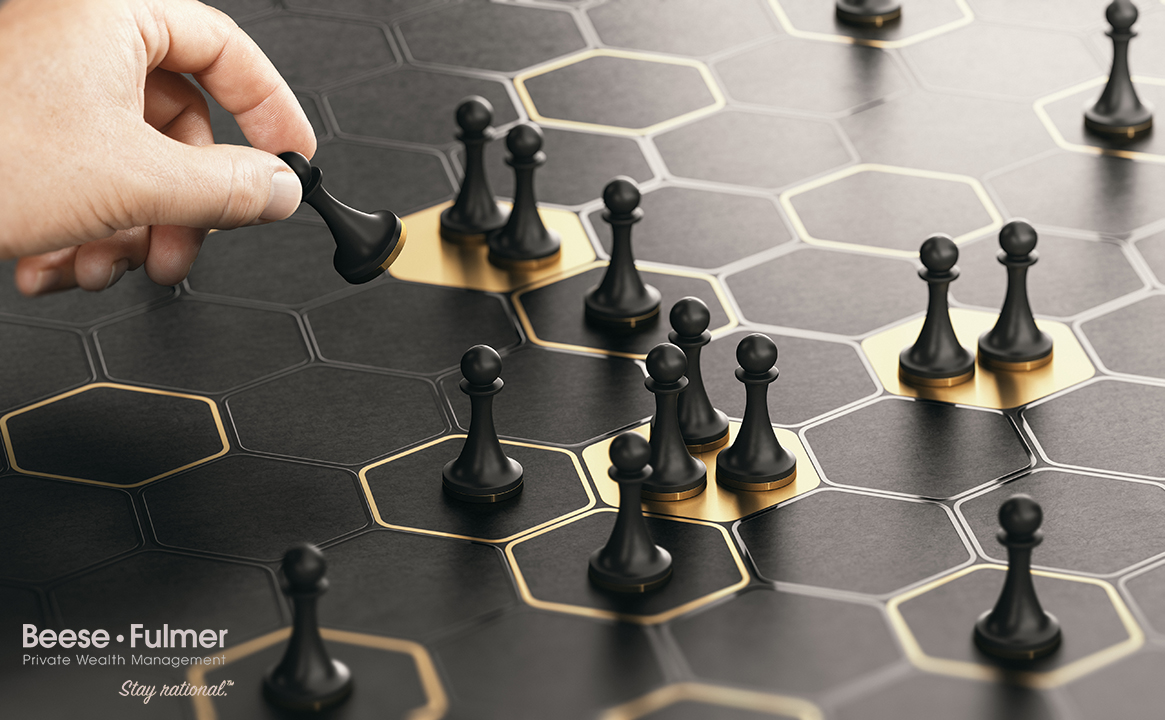 Ask the Rational Investor: Repositioning Your Portfolio into Market Strength 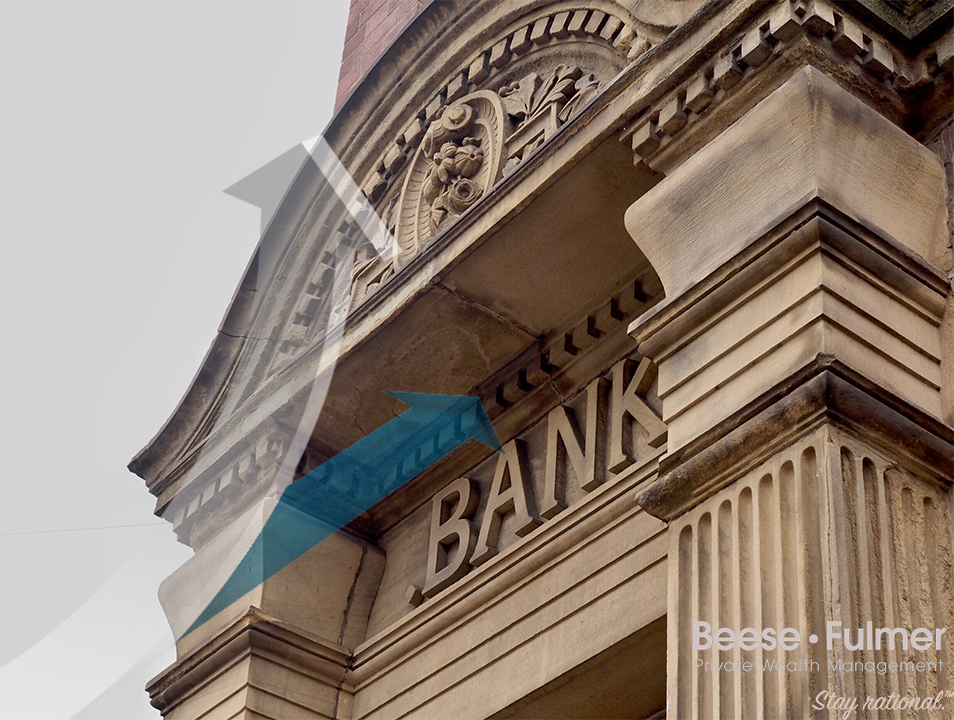 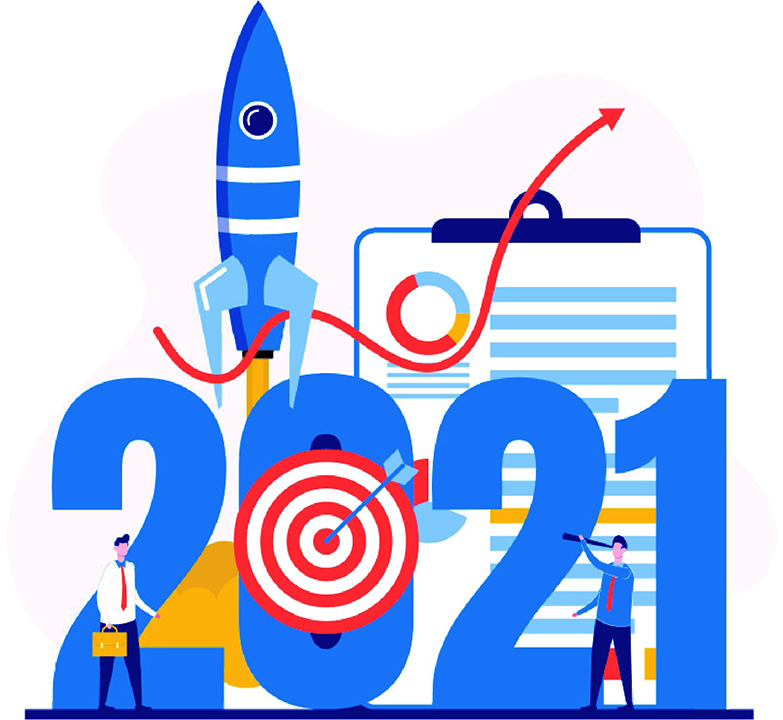 Check the Ingredients Before Biting into a Target Date Fund 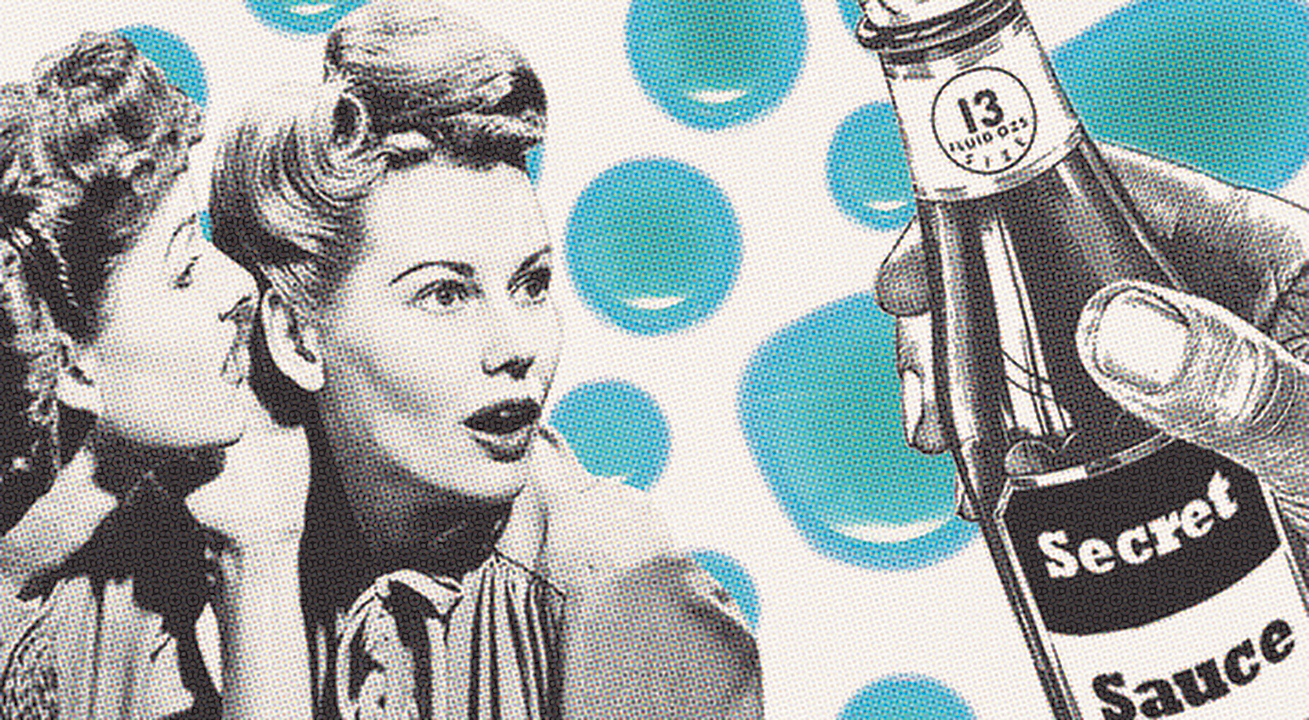 Investment Outlook Second Quarter 2022: What was the Secret Sauce?