Sometimes a simple chart can be an invaluable tool in helping to identify what really matters.  The above chart of the S&P 500 Index is a great example.  As we sit near all-time highs, a pretty interesting story can be told by taking a closer look at the many ups and downs over the past 12 months.  While there are countless factors that move markets day-to-day, there is no denying the common thread associated with each of the major inflection points over the past year.  As we move further into this decade-long economic recovery, it appears all eyes are on the Federal Reserve to decide where we go from here.

The Fed spooked markets back in October by hiking interest rates in the face of slightly softer macroeconomic data. The ensuing selloff in equities, culminating in a massive 600-point drop in the Dow on Christmas Eve, drove serious concern that the bull market run might finally be coming to an end.  That is until the Fed quickly changed its stance on interest rates by putting an indefinite hold on any future increases. The idea the Fed was now standing at the ready to do whatever necessary to sustain the economic expansion was all the market needed to get back on course.  From there, it was more or less a straight shot upward through April with all the major indices advancing over 15%.

May brought with it a slightly darker tone, as fears of trade war-related headwinds and increased government regulation weighed on stocks.  It again looked like we might finally be nearing the end of the recovery, but only for a moment.  In early June, the Fed went one step further by not only reaffirming its prior stance on rates, but also opening the door for interest rate cuts should economic conditions weaken.  The result? The best June stock market performance in nearly 80 years.

All of this begs the question of whether we are putting too much faith in the Fed's power to mitigate the next downturn.  While it is true that lower rates encourage corporate spending and drive more money into higher-return asset classes like stocks, the reality is the Fed's war chest is limited.  The process of normalizing interest rate policy (i.e. increasing rates above recessionary levels) had really just begun and rates are still near historic lows.  Furthermore, most of the other central banks around the world are in a very similar position.  So, if/when we are faced with a more serious slowing of the global economy, there is a good chance a couple percentage point reduction in interest rates won't be enough to turn things around.

To be clear, we are not sounding the alarm bells on the market, nor is it ever a good idea to panic.  We are more or less playing devil’s advocate to the Fed-driven rallies that have taken place over the past several months.  There are still many things going right in the economy.  Unemployment is at all-time lows, inflation is muted, and consumer confidence is high.  However, it never hurts to look at both sides of the story to make sure you're prepared for the next time the market goes on sale. 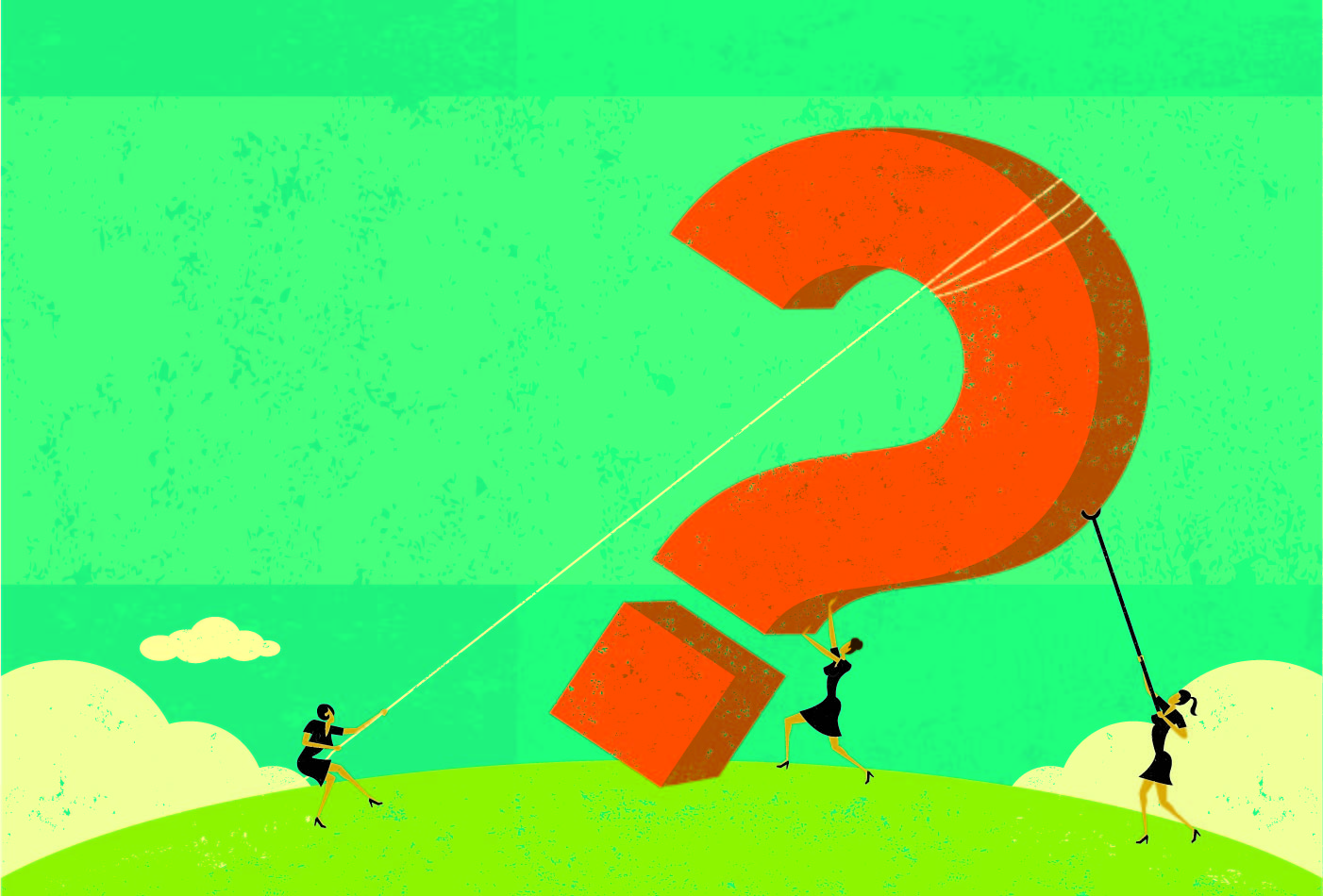 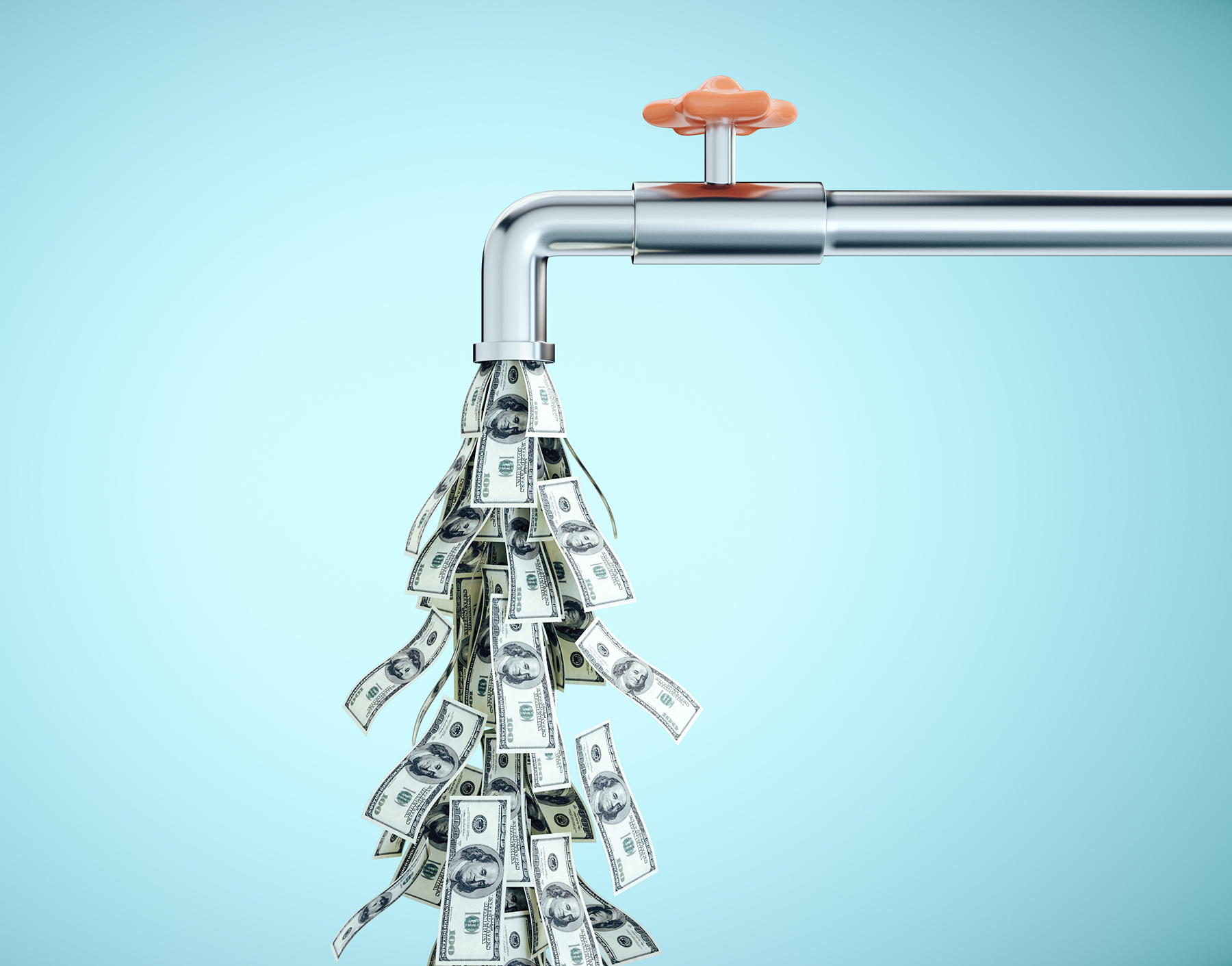 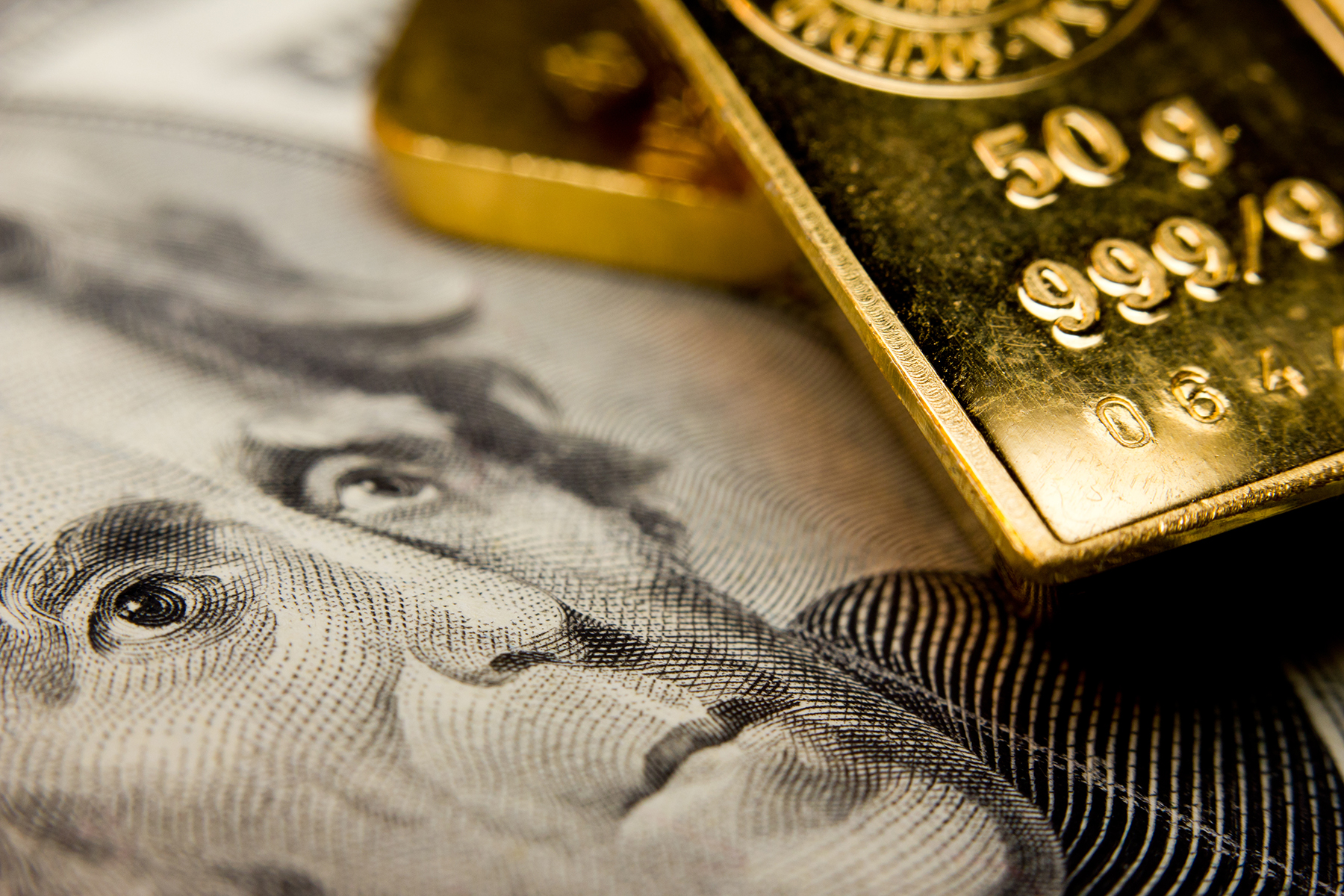 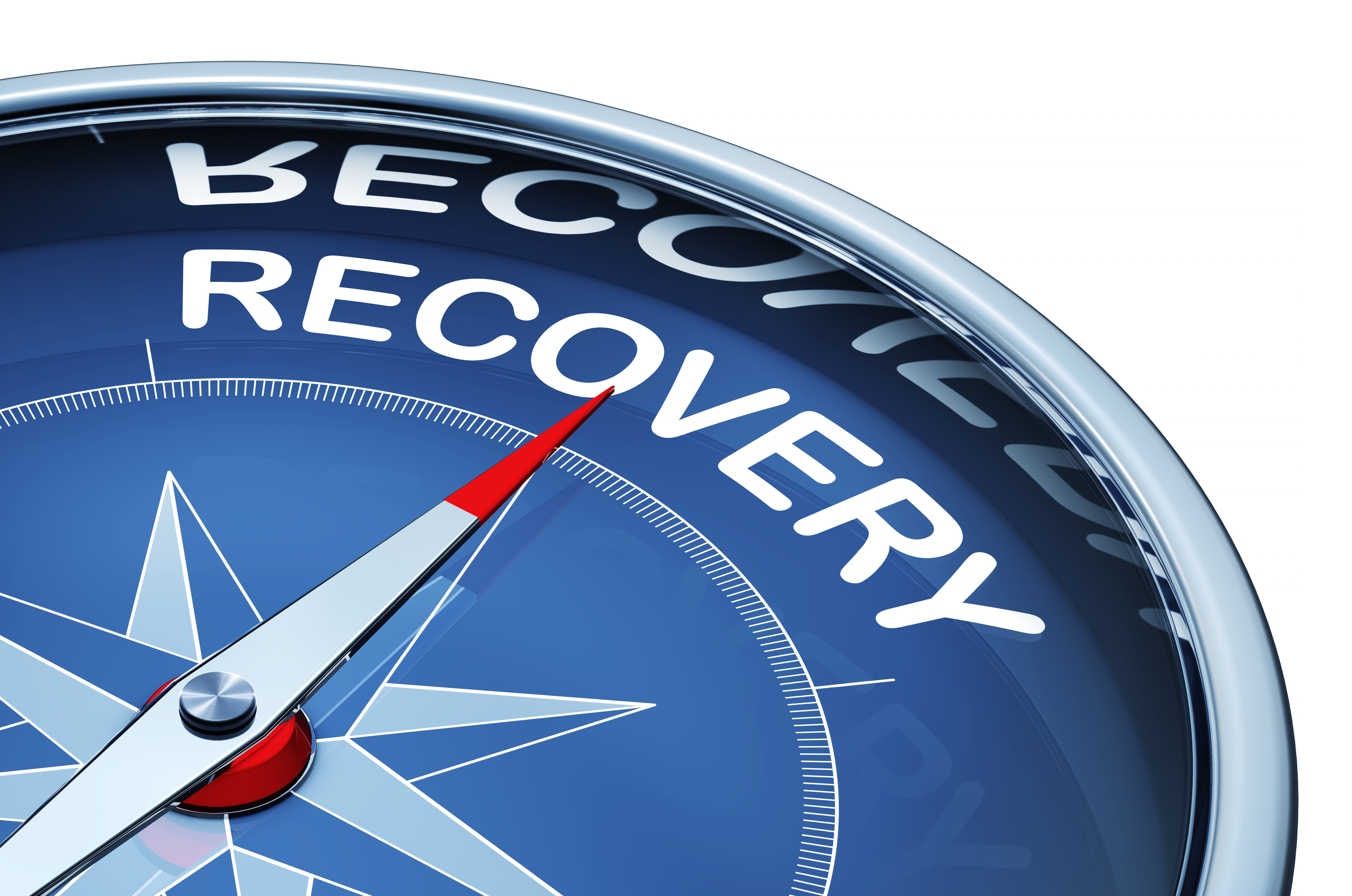