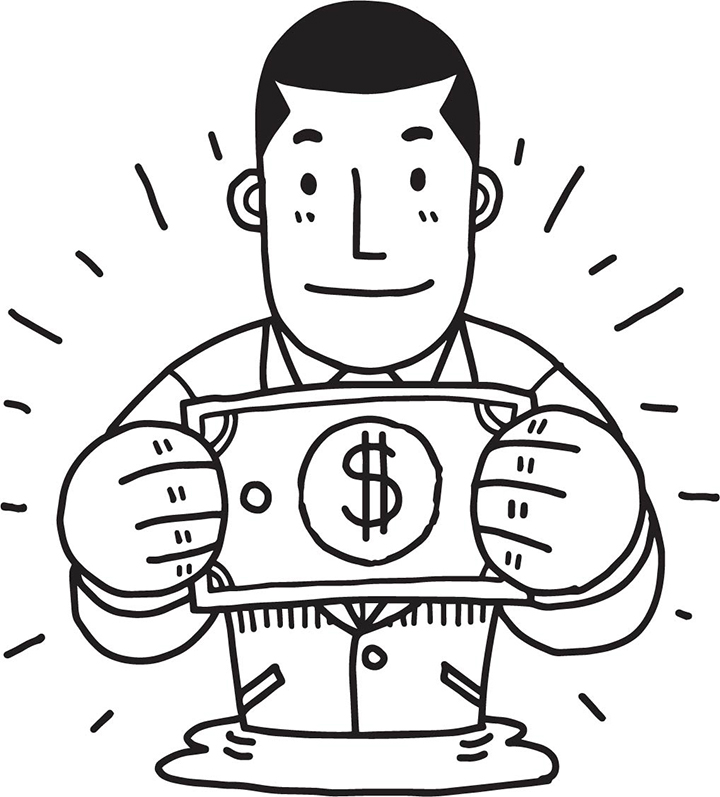 We have long favored the media industry because it generates copious amounts of cash.  This cash flow allows a company to pay dividends and buy back stock - two good ways to benefit shareholders.  As advertising followed eyeballs from newspapers to television to the internet, we went from owning Scripps Newspapers to Comcast, Disney, and internet companies.

The evolution of programming distribution is underway as consumers opt for more choices, fewer commercials, and lower pricing.  Netflix and Amazon Prime offer commercial-free “scripted” programming, produced in a movie studio.  The monthly prices for those services are in the $12/month range.  Advertisers love live sports and news because the viewers will suffer through the commercials rather than record it on their cable box and fast forward.  If you want to watch live sports, you need either a traditional cable-tv package or the higher-priced streaming services like Hulu Live, Sling TV, or Google-TV, which run from $45 to $65 per month.  Channels like CBS and Fox pay big money for the rights to air live sports.  NFL football is by far the most popular programming, and therefore, the most expensive.  These sports rights all flow down to your cable or streaming bill at about $5 per channel, which explains your ever-increasing bill.  Remember the movie, Jerry McGuire? Jerry, the agent, played by Tom Cruise, asks his star client, Rod Tidwell, what he can do for him.  Rod’s answer: Show me the money!  That money comes from you!

Summary:  the high cost of NFL football is causing at least 5% of viewers to drop cable-tv each year.  If they do not end up on another service that carries the NFL, then that revenue source for the NFL shrinks a bit.  Although I think a Browns game is two hours of sports action and two hours of commercials, I do still enjoy seeing them finally win some games.  No one can say where this evolution will take us, but Comcast and Charter Communications are both faring well by selling internet access and focusing less on channel offerings.  Amazon and Google could easily bid on the rights to the NFL, but anti-trust concerns might hold them back.  Stay tuned in or logged on to see how this industry evolves over the next decade. 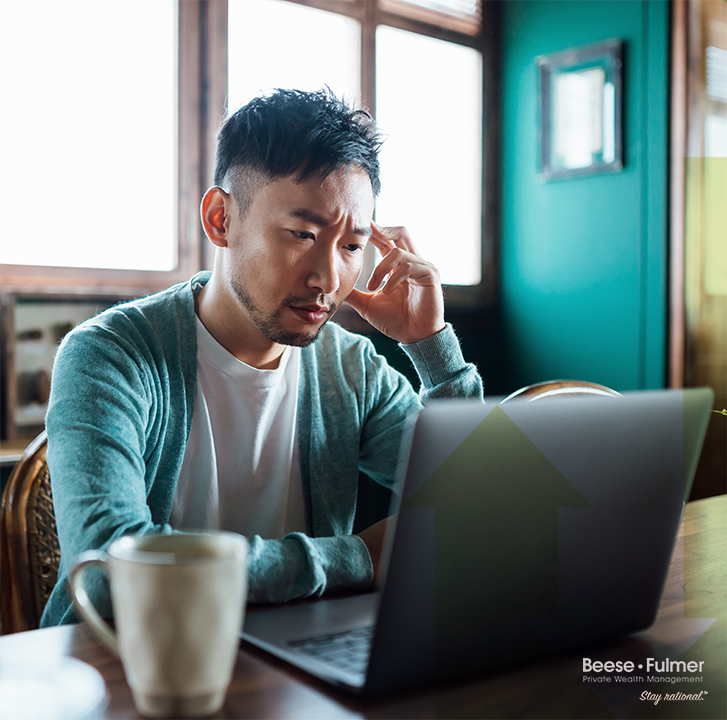 Ask the Rational Investor: Should you buy the dip? 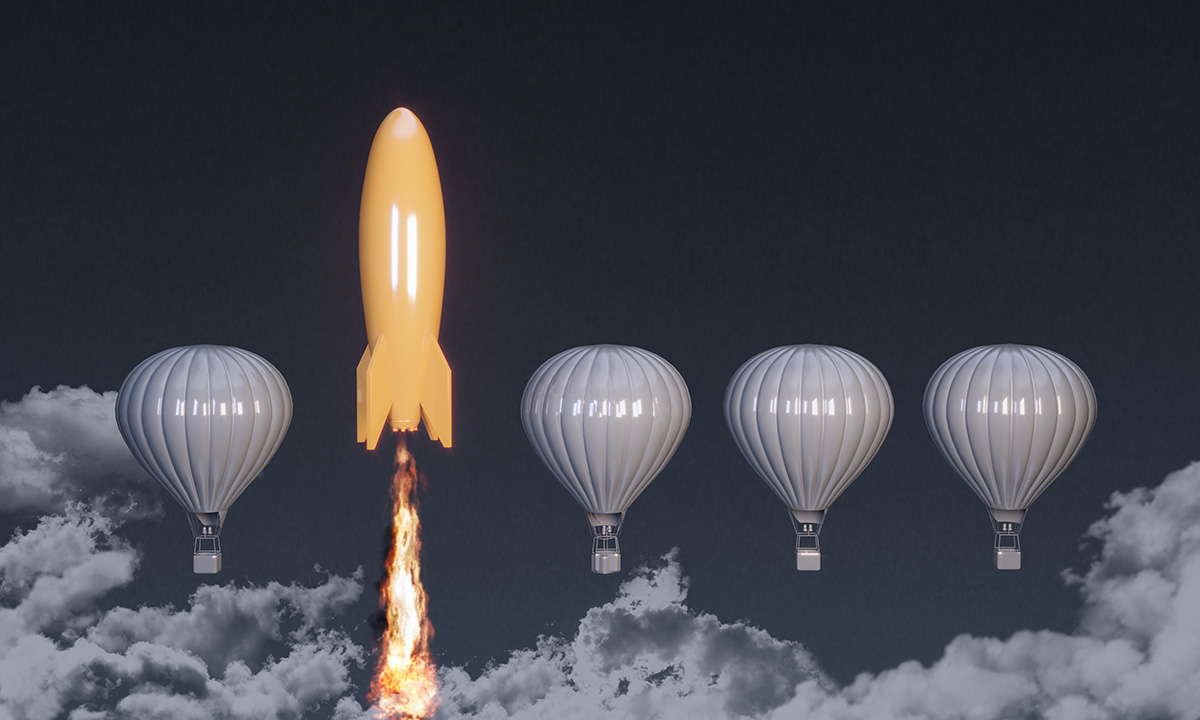 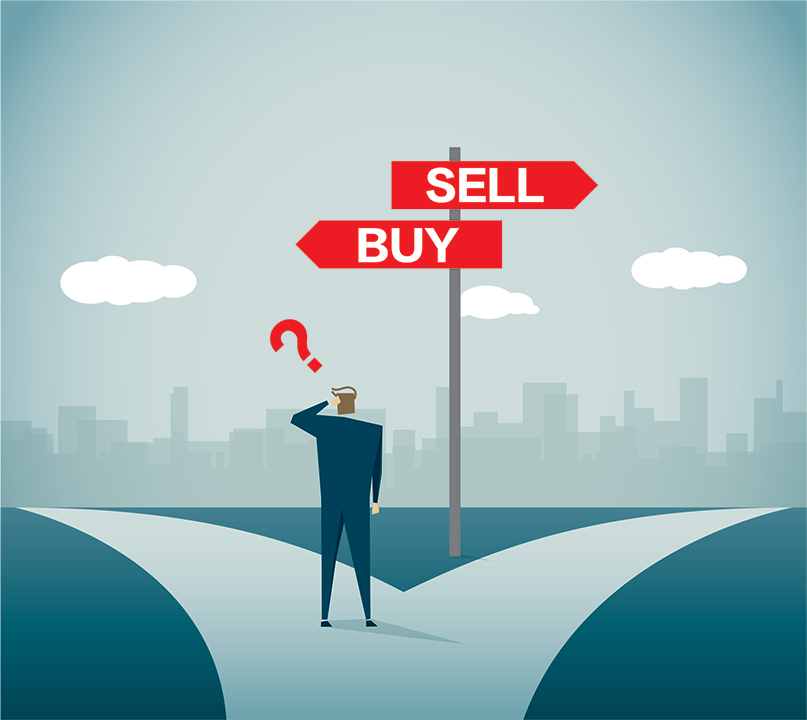