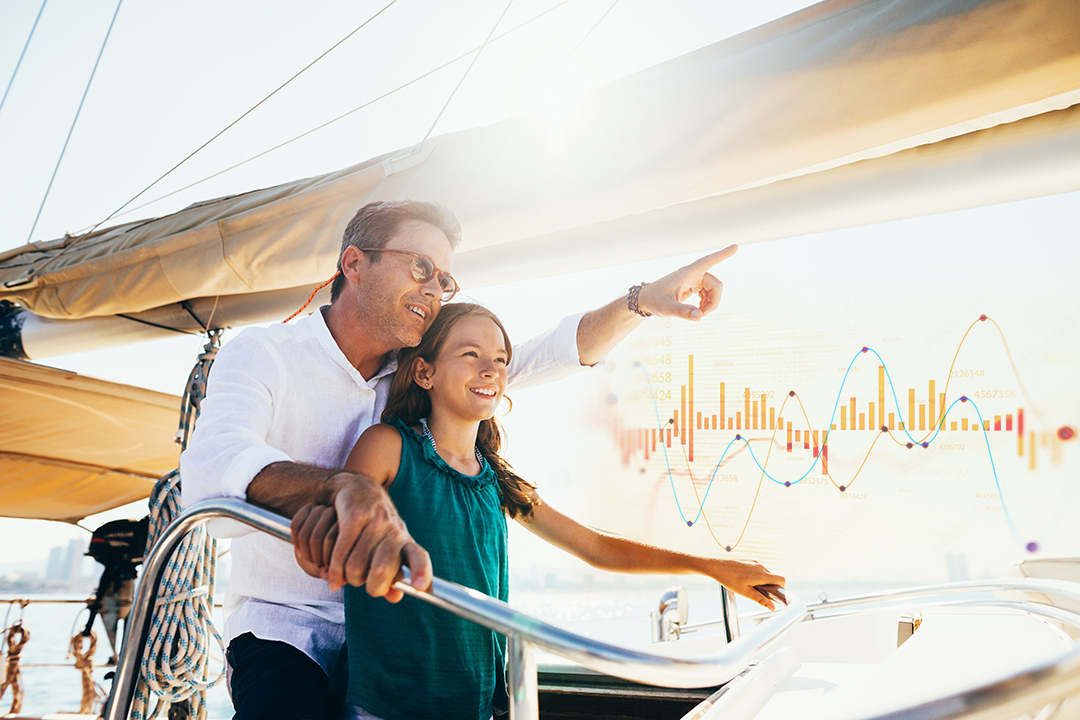 After you live through the worst of anything in the last 50 years, it's easy to have regrets about being involved in the first place. This certainly holds true for being invested in stocks for the first six months of 2022. Stocks just had the worst first half of a year since 1970 and bonds didn’t do any better. Between the war in eastern Europe, rampant inflation, and a lockdown in China that exacerbated supply chain issues it was an almost perfect storm for investors in all asset classes.

Unlike touching a hot pot or poking a beehive – both things most people only do once, sticking to your long-term investment strategy is more like getting back on your bicycle after you have taken a spill. You might be bruised, bleeding and nervous about the next ride but it’s important to stick with it.

In light of all the bad news that the markets have digested over the last six months, there are glimmers of hope on the horizon. Commodity prices from industrial metals to agriculture to oil and gas have begun to roll over with many of them coming significantly down in price. This is a good indicator that inflation has stabilized and might be moving towards a more normal level. The lockdowns in China while still in place on a very localized level have been lifted more broadly. Since China is a major manufacturer of goods used around the world, the eased lockdowns are a positive sign that goods will begin to flow in greater quantities and more quickly to the end users.

The wild card is all of this continues to be the war in Eastern Europe and what that means for the Eurozone economy along with the energy prices globally. While the war may continue to get worse and Putin may continue to ramp up the pain by using energy as a weapon, much of this unknown is priced into the markets around the world. Most economists believe the global markets are already pricing in a small recession in the United States and a more significant recession in Europe.

We have lived through many negative headlines over the last six months and the markets have digested these headlines and responded with considerable pullbacks. After the pullback, stocks are priced more attractively than they have been in years. There is a reasonable case to be made that with all the negative news priced in the markets, there is far more room for upside headline surprise and positive returns from here. 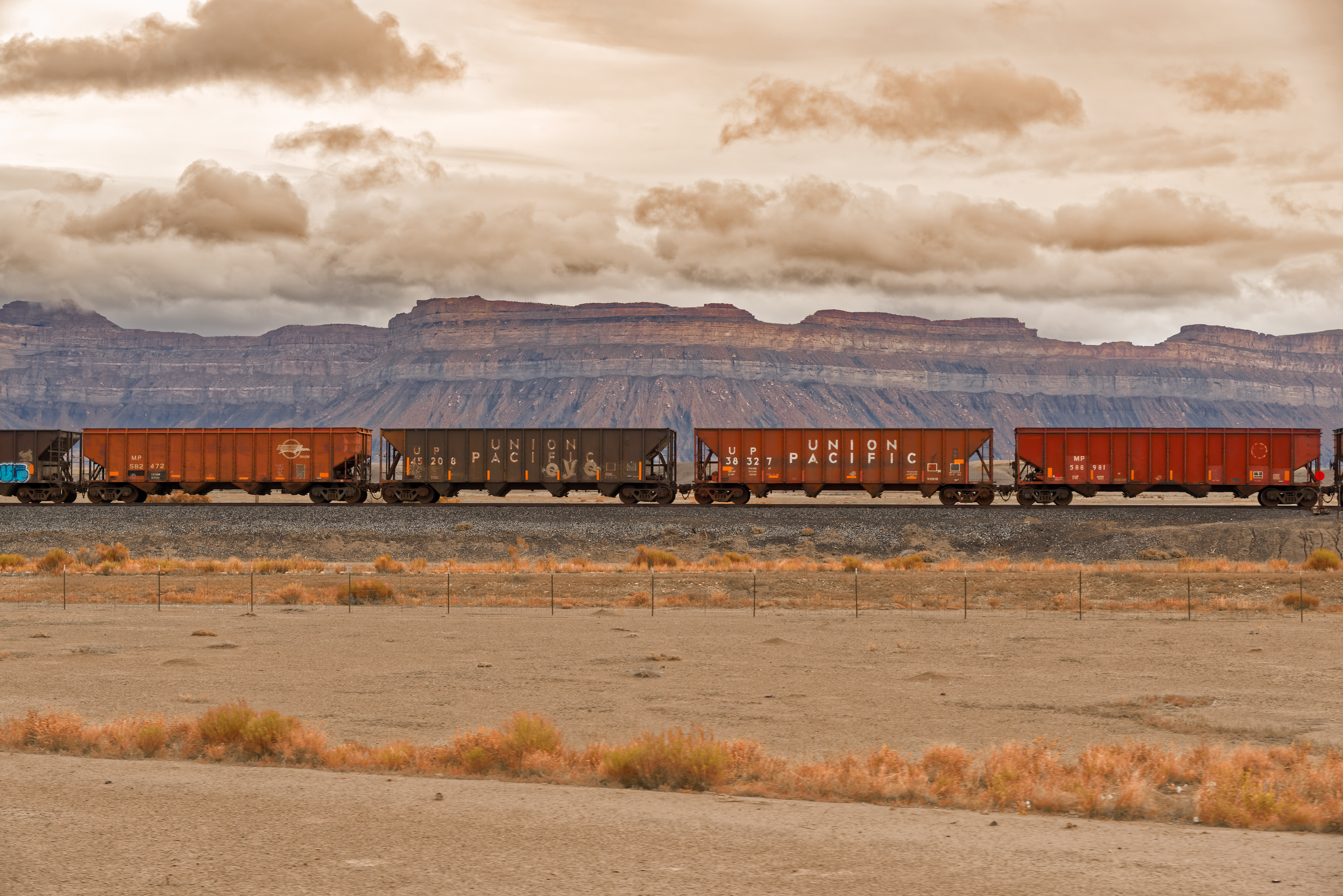 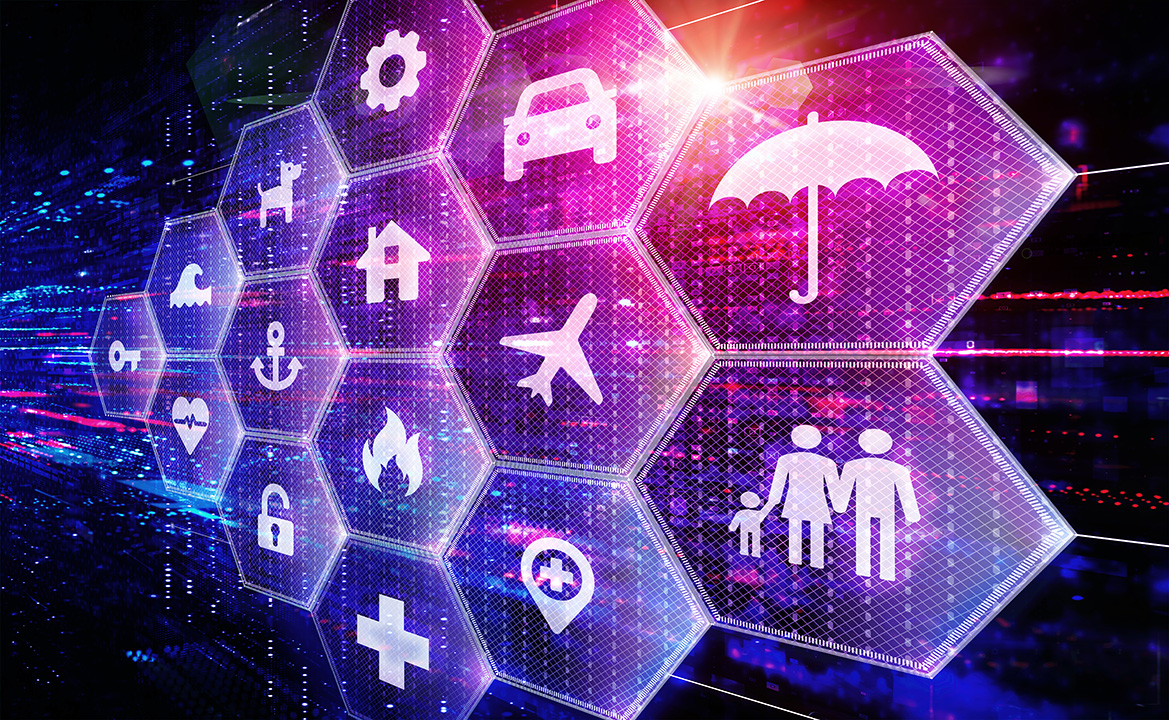 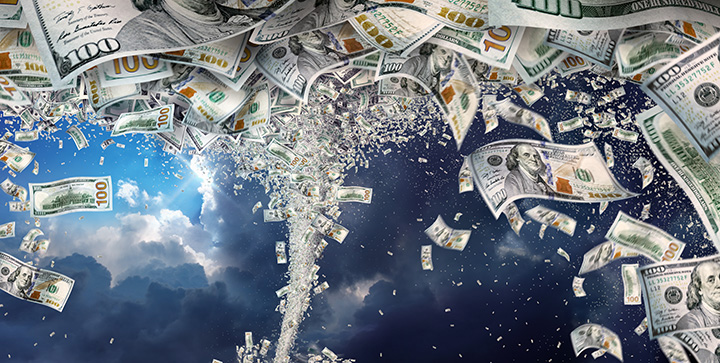